Baseball is about talent, hard work, and strategy. But at the deepest level, it’s about love, integrity, and respect.

Southeast Valley PONY Baseball strives to create experiences from which kids can learn, grow, and create life-long memories. As a youth league, our primary goal is to provide recreational baseball that prepares players for competitive team play.

PONY stands for “Protect Our Nation’s Youth.” The divisions in PONY league vs. Little League are different. In PONY, players are placed in divisions based on age in two-year intervals. Little League divisions are based on skill level. PONY plays more in-line with Major League Baseball rules. Leading off, pick-off moves, dropped third strike rule, and sliding headfirst are allowed; things Little League does not allow. Each division does have its safety rules in PONY, and works to advance players in competitive play. Originally the bridge between Little League and high school, PONY was created to develop players by expanding field dimensions as the player grows and improves their skillset.

Our priority is to create experiences from which players can learn, grow, and create life-long memories. As a youth league, our goal is to provide recreational baseball that prepares players for competitive play. We strongly believe that by keeping players focused on personal development, developing leadership skills, and stressing the importance of teamwork, our community youth will gow to become the positive role models and leaders for future generations. 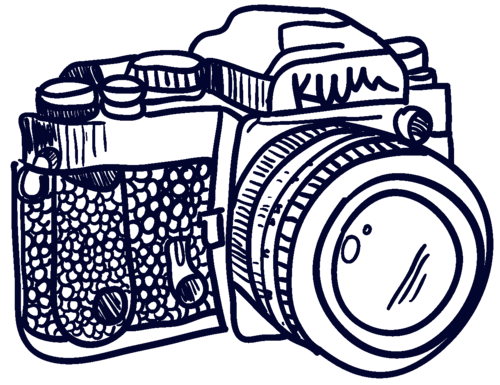 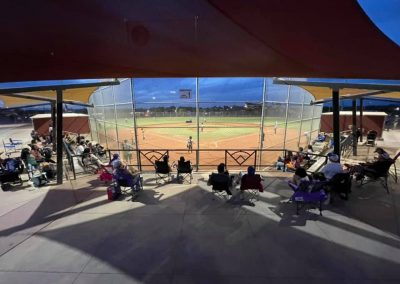 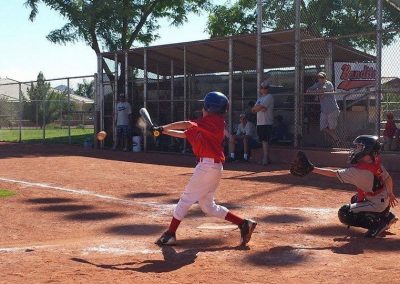 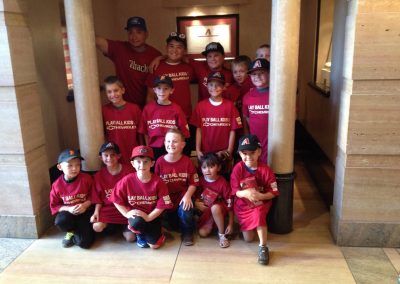 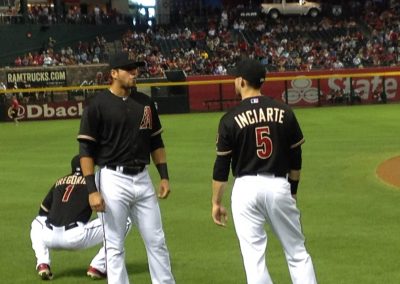 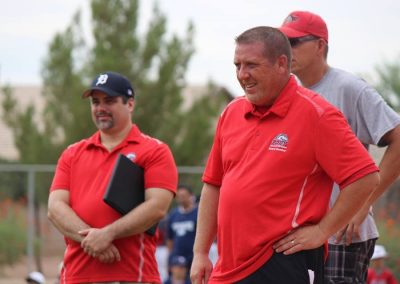 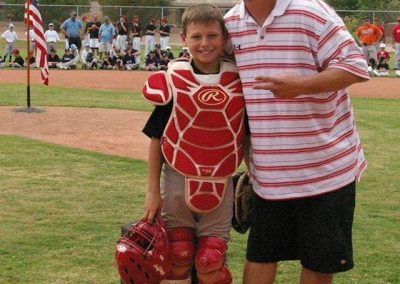 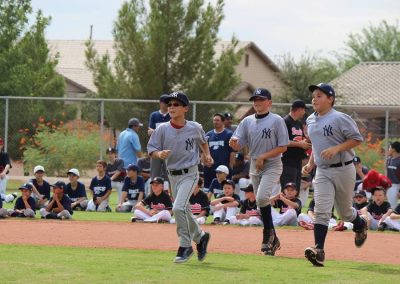 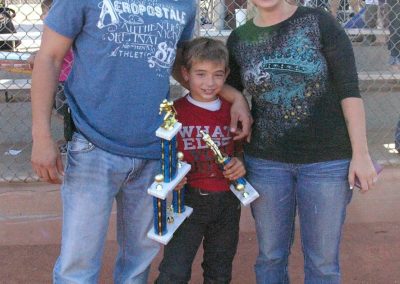 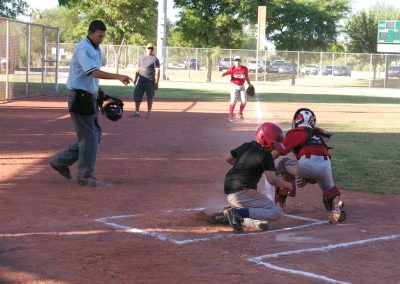 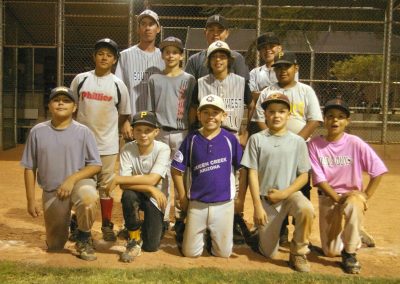 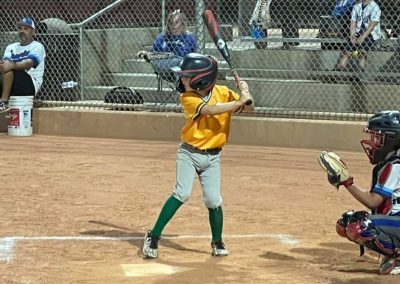